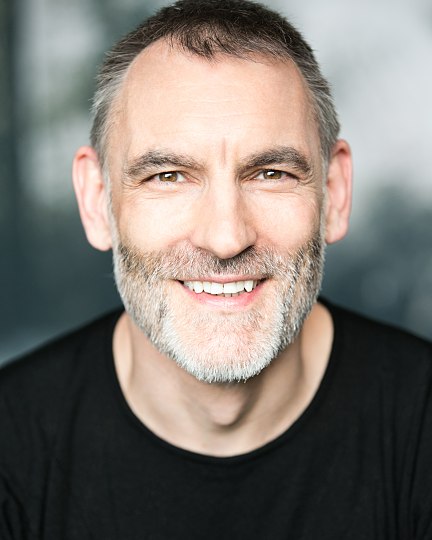 Gavin has 30 years experience working as a physical performer, actor and director in theatre, circus and film. He began the cross over from performance by choreographing the circus elements of Michael Boyd’s Olivier Award winning Histories project at the Royal Shakespeare Company, going on to work on over a dozen shows there as variously actor, aerial choreographer, assistant director and director.

Gavin’s work has taken him from writing and directing one woman shows to being assistant director on multi-million dollar projects such as Spirit of the Nation, Abu Dhabi’s televised 40th anniversary celebration and Elekron, an electric stunt spectacle in Studio City, Macau. Last year he was circus director for the dance spectacle celebration for the ‘royal wedding’ of Akash Ambhani, son of India’s richest man before returning to his roots by travelling to Melbourne to create SICK, a physical theatre show set in a hospital.

In Bollywood, Gavin was circus director for Aamir Khan’s epic Dhoom3 and went on to act alongside him as the conflicted British Captain Powell in Thugs of Hindostan.

A seasoned motion capture performer, Gavin has worked extensively for Andy Serkis at the Imaginarium, most notably on Mowgli and Animal Farm and was in charge of mocap and movement on Steven Spielberg’s Ready, Player One.