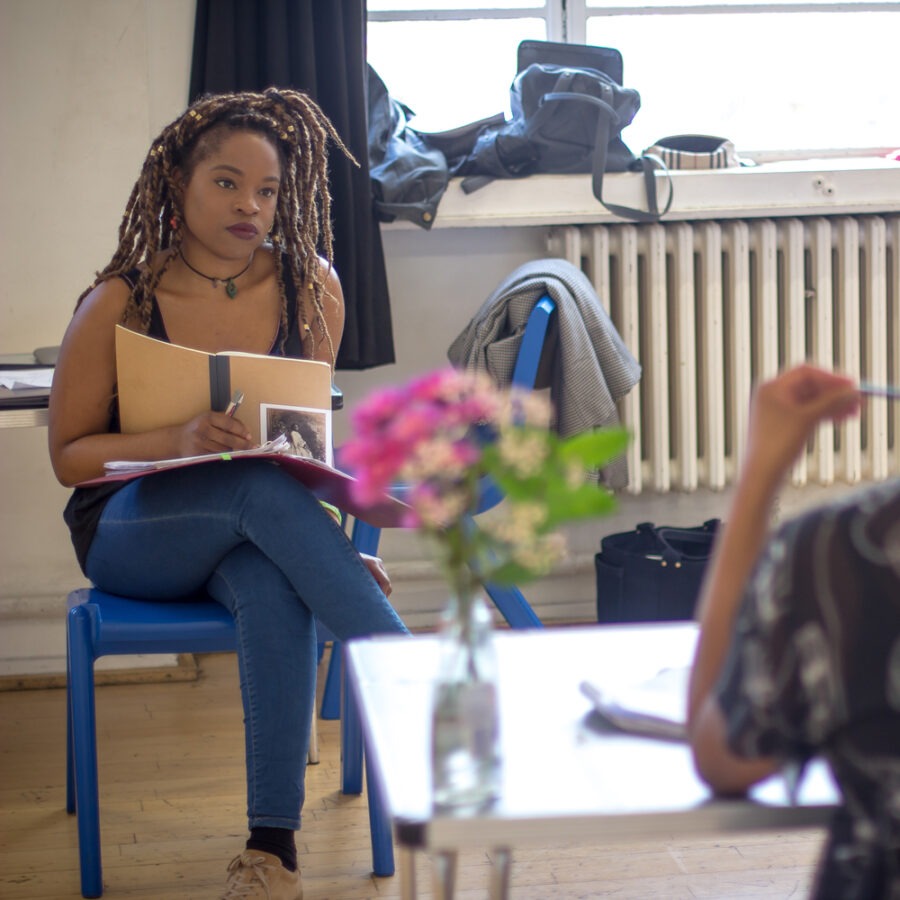 She was invited to be the first international poet-in-residence in Mexico and has also won a number of awards and competitions, most notably the 2016 National Slam Poetry Champion. Rachel is unapologetic in communication and dedicated to finding plat- forms for under-represented voices in the arts industry. She (/Her) is a person who proudly loves loudly. Her debut poetry collection “Little You” is available online and in shops now.