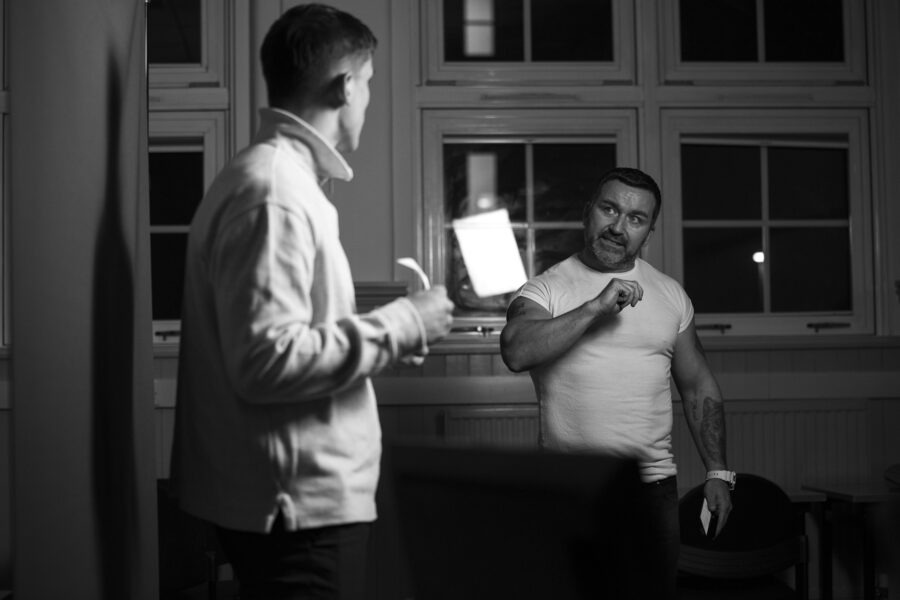 Cameron Jack has been directing professionally since 2005. He was director in residence at the Broadway Theatre Studio in London from 2005-2014. His directing work encompasses everything
from pantomime to contemporary drama. His varied work on the
fringe has garnered consistently positive reviews. His work with young people at theatre schools around London, drama school showcases and his experience of adapting classic school’s syllabus material into pertinent, accessible plays for young people has placed him in high demand.
Effective leader Deadline-orientated Consistently meet goals Excellent communication skills
Various London Director

“One Flew over the Cuckoo’s Nest excels in every area, and is heartbreakingly moving” (whatsonstage.com) “Cameron Jack’s elephant man is a beautifully performed play, and comes highly recommended” (remotegoat.co.uk)

“Cameron Jack’s Lord of the Flies, marks him out as a director to watch out for. His highly physical production will prove invaluble for young people studying the novel” (The British Theatre Guide)

“This is a strong, confident production of Of Mice And Men, that makes a real asset of its simple storyline. Depressing yes, but impossible to forget” (The Kentish Times)