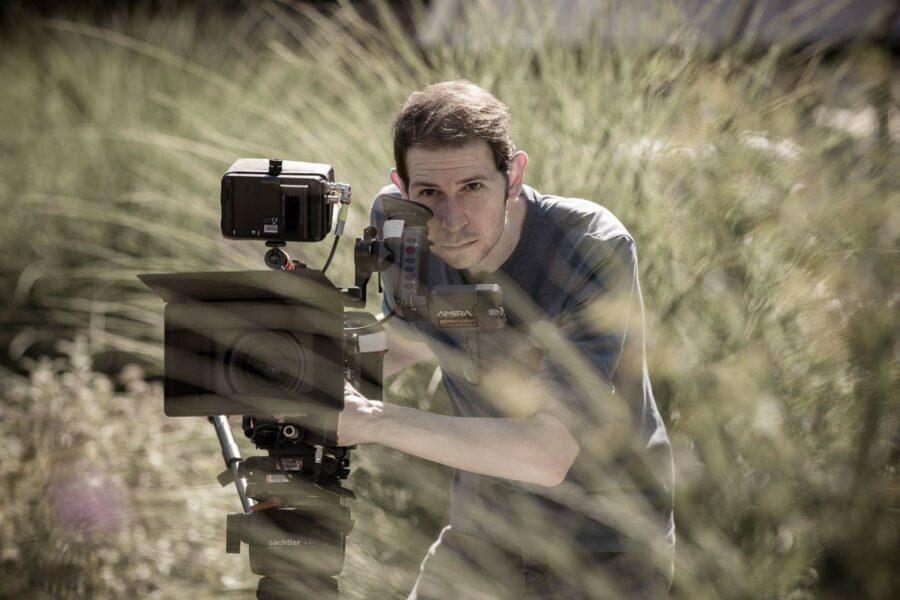 Max’s short films have screened at over seventy festivals worldwide. The History Of Chance premiered at the Oscar-qualifying Raindance Film Festival and won the Grand Prize at the Canada International Film Festival, coming first out of nearly a thousand initial entries. It had its TV premiere as an editor’s pick on Shorts TV.

Sorceress, a new short film starring Nathalie Emmanuel (Game of Thrones, The Fast and the Furious franchise) and Jane Danson (Coronation Street), has played at festivals around the world, having made official selections at Woodstock, Vancouver International, Ashland Independent and Rome Independent Film Festivals amongst others.

A Magician made official selections in New York, Los Angeles, Florida, Alaska, South Korea, Europe and the UK. It picked up several awards and nominations, including the Grand Prize at the 19th Trés Court Film Festival in Paris, coming first out of 3000 initial considerations.

Clients have included Pathé, The National Lottery and Hammer Horror. Commissions have covered subjects from mental health to aviation security, some going for broadcast on Together TV.

Max’s short films have sold internationally to distributors including Shorts International, Canal+, Canal Spain, and Interfilm, for both broadcast and theatrical distribution.

Max is the owner and founder of New Planet Film & Media.