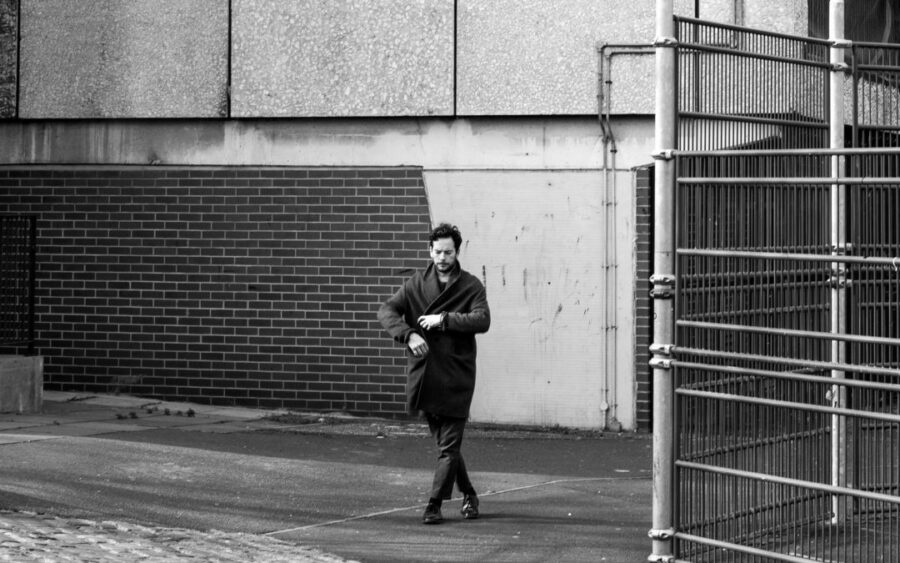 In the last few years, a new group of filmmakers has emerged across the UK, including Scotland. From an output consisting of both short and feature-length productions, their films are dark, strange, sparse in dialogue and imbued with an aura of ambiguity and uncertainty, sometimes reminiscent of Lynne Ramsay’s early works; The British Weird Wave. In exploring this new genre, I met up with award-winning British actor Jamie Robson, a key player in this group, having starred in several of these films such as Peter Marsden’s Not Required Back, Charlotte Wells’ Blue Christmas and the upcoming Spin State by Ross A. Wilson. We talked about the fundamental characteristics of the Weird Wave, how it came to be, and the influence of Brexit.