Felix de Wolfe is the longest established independent entertainment and literary agency in the United Kingdom. Since 1947, we have represented some of the country's most talented people whose work encompasses a wide spectrum of the arts.

We pride ourselves on the quality of our client base and the excellent service we provide, which is why we are still one of the frontrunners in Talent Representation today. Our eclectic client base includes actors, presenters, directors, composers choreographers and fight directors, as well as authors and writers for film, television, stage and radio.

The agency is a member of the PMA (Personal Managers Association), of which the late Felix de Wolfe was himself the Chair for many years, and we continue to be guided by their excellent industry standards.

The late Felix de Wolfe was the founder of the Felix de Wolfe Theatrical and Literacy Agency, which since 1947 has represented some of the best-loved, internationally renowned stars on both stage and screen.

Felix combined solicitude and professional comportment with a brilliant instinct for matching talent to popular taste. These rare skills remain the corner stones of the agency’s ethos today.

Through Caroline and her team’s progressive approach they continue to push the agency forward into a new and demanding present without compromising Felix’s principles. Focusing on developing and strengthening relationships at home and internationally, the FdW Team are catalysts for the careers of their lesser-known clients and facilitators to those already established. 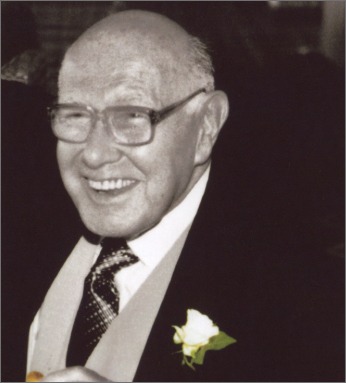 Please contact us using this link and follow our guidelines detailed below to ensure your message reaches the correct person. Due to the high volume of submissions we receive we are only able to reply to those submission requests that we wish to pursue in more detail.

Please send your Spotlight View Pin, and do not attach large images to your email as this will result in the automatic deletion of your message. If you have hyperlinks to any other work not featured on your Spotlight reel that you wish us to see, please include them in your email. For those not on Spotlight, please attach a CV in PDF format and a current headshot.

Please send us your CV/biography together with any hyperlinks to relevant work that you wish us to see. Please do not attach large images to your email as this will result in the automatic deletion of your message.

Please send us your CV/biography along with a synopsis and the first 15 pages of the work in question. We endeavour to reply to submissions promptly, but please bear in mind that during busy periods responses may take longer than we would like. N.B. Due to the high volume of submissions we are only able to reply to those submission requests that we wish to pursue in more detail.