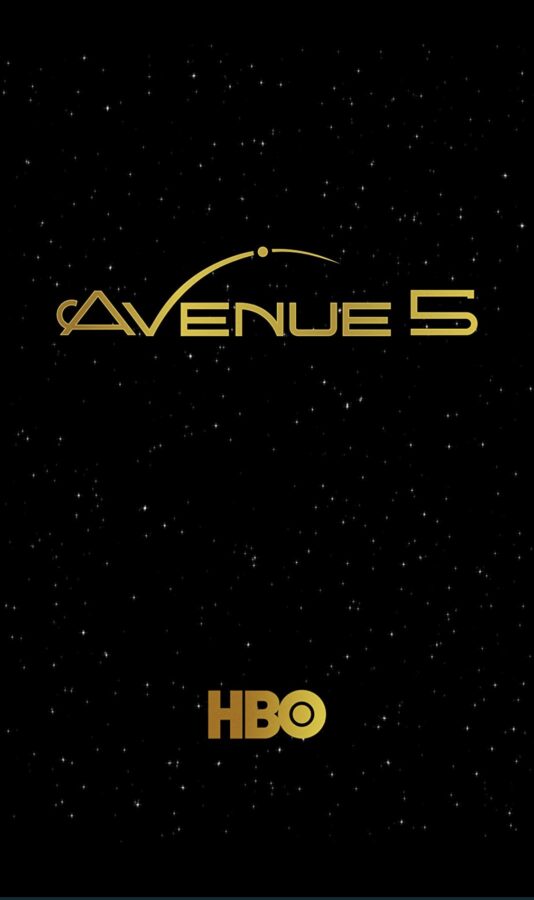 Armando Ianucci, the man behind Veep, is reteaming with Hugh Laurie. Here’s what you need to know about their new space comedy.

What is it? Avenue 5 is a space tourism comedy set 40 years in the future when the solar system is everyone’s oyster. Hugh Laurie will star as the Captain, and with him in charge, nothing can go wrong.

Who’s in it? Laurie will play Ryan Clark, captain of space cruise ship Avenue 5. Suave, outwardly confident, controlled, and personable, Ryan is the man you want in charge of a crisis.

Josh Gad as Herman Judd, the billionaire face and name behind Avenue 5, and the whole Judd brand, including hotels, fitness clubs and space tourism. Judd is used to a life of luxury; his fortune was made from holiday resorts and he thinks he’s good at everything else. Terrible at science, he leaves that to the experts he employs to give him the answers he wants.

Zach Woods as Matt Spencer, head of customer relations. Despite being a nihilist, Matt is a nice guy who can’t wait to get to the end of his final cruise before promotion to a more senior role on Earth. He has a performance background, but gave up trying to make it as an entertainer years ago.

Nikki Amuka-Bird as Rav Mulcair, head of Judd Mission Control on Earth. Extremely intelligent, intense, and slightly odd, she is frustrated and exhausted by lack of control. Rav is racked with guilt at having sent her two best friends into space in an attempt to fix their failing marriage.

Suzy Nakamura as Iris Kimura, Judd’s right-hand-woman. Straight to the point, sharp and serious, Iris has a very particular sense of humor. Iris is a “fixer,” there to work out what Judd wants, even if it’s unclear, and make sure it happens whilst ensuring it doesn’t cause anyone or anything any harm.

Ethan Phillips as Spike Martin, elderly space enthusiast and former astronaut. Spike is a grizzled womanizer and heavy drinker who is also surprisingly good with kids. Spike thinks he should have a higher status due to his achievements as an astronaut, but not many people know who he is. He often boasts of being the first Canadian to land on Mars, which isn’t strictly true.

Who’s behind it? The series hails from Veep creator Armando Iannucci who will executive produce and direct the pilot. Kevin Loader, Simon Blackwell, Tony Roche and Will Smith will also serve as executive producers.