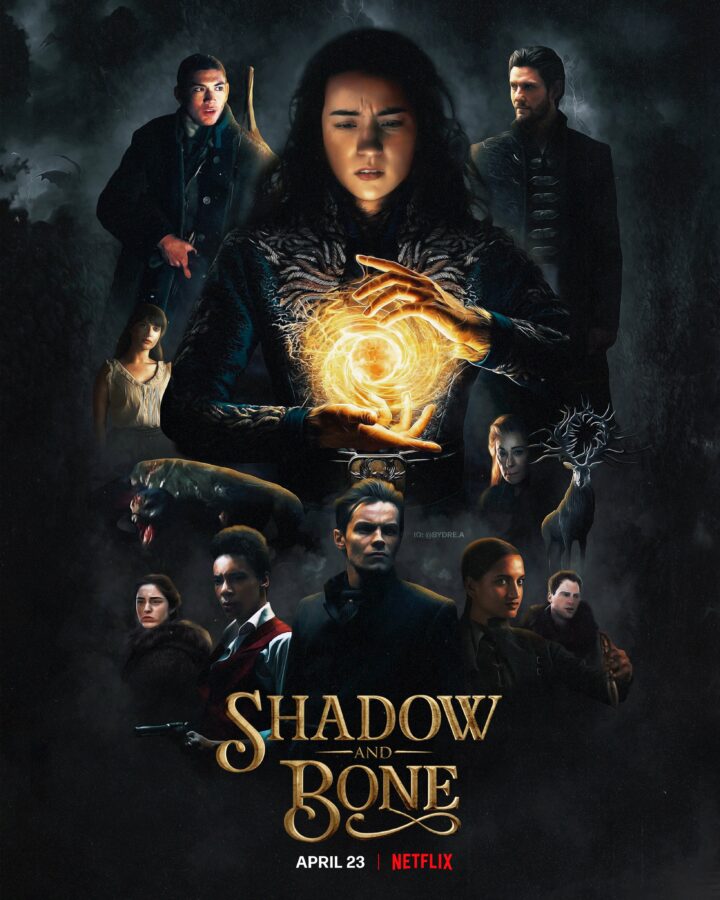 Narinder Samra, Robert Beck and Katrina Durden and all delighted to have joined the cast of Shadow and Bone.

Netflix’s Shadow and Bone has secured its ensemble cast. The forthcoming fantasy series is based on Leigh Bardugo’s Shadow and Bonebook, which is actually the first installment in her Grisha trilogy, as well as Six of Crows. Both stories have their own distinct storylines in the same magical universe. The Shadow and Bone novel follows Alina Starkov, a teen orphan who possesses the Grisha talent of summoning light. She’s a soldier who wants to use her power to bring peace but there are constant dangers working against her mission. Six of Crows also has a young protagonist named Kaz – a criminal genius who works with a team to pull off an extremely dangerous (and lucrative) rescue mission.

Netflix’s See What’s Next Twitter account dropped a picture of the cast and detailed each person’s role in the series. Newcomer Jessie Mei Li will lead the series as Alina alongside The Punisher alum Ben Barnes as General Kirigan. Joining the pair are Freddy Carter as Kaz Brekker, Archie Renaux as Malyen Oretsev, Kit Young as Jesper Fahey, and Amita Suman as Inej. Kaz, Inej, and Jesper all hail from the Six of Crows novel; it looks like two of the Grishaverse’s biggest teen heroes will come together for one adventure.

Bardugo will serve as an executive producer alongside showrunner Eric Heisserer. The latter is known for his recent work on the streaming service’s big hit Bird Box as well as Final Destination 5 and The Thing’s prequel. Shadow and Bone has just started its photography and filming process so there’s no word on a release date at this time. Fans of the series are surely excited to see this world come to life.