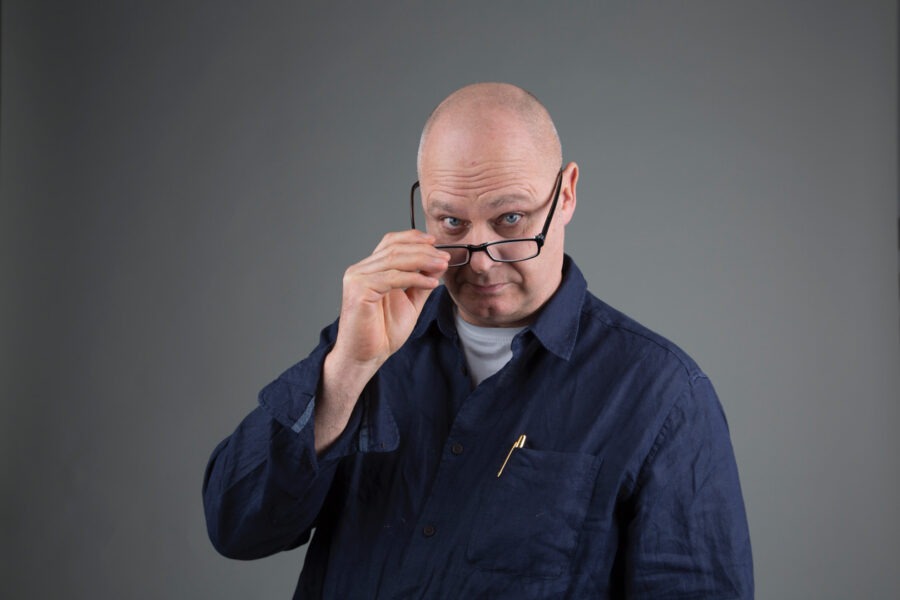 Ray Kilby is a London-based writer and director and is currently Course Leader of MA Film at The London College of Communication. Ray is a graduate of the Royal College of Art and a member of BAFTA. He has both written and directed for film and television as well as theatre and radio. His credits include: ‘Never Play With The Dead’ and ‘The Haven’, two feature films for MBI; Single television dramas such as ‘Girls’ Weekend’, ‘The Miller’s Tale’ and ‘Resurrection’ all for the BBC. He has directed series such as ‘East Enders, for the BBC and ‘Dream Team’ and ‘Mile High’ for BSKYB among many others. His writing/directing credits include: ‘Willkommen’ and ‘More Than Love’ both series for C4; the film ‘The Token King’ starring Samantha Morton (Screenplay by C. Chakraborty from a short story by Ray Kilby). He has also written and directed plays for the theatre such as ‘Dirty Boggers’, ‘Boxed’, ‘In The Balance’ and ‘W For Banker’. His most recent film ‘Dear Home Office’ is an adaptation of the play of the same name and produced for Phosphoros Theatre in association with Cinescope Media. Ray has won various awards and has been nominated for a BAFTA. His work has been seen both on television and at film festivals all over the World.