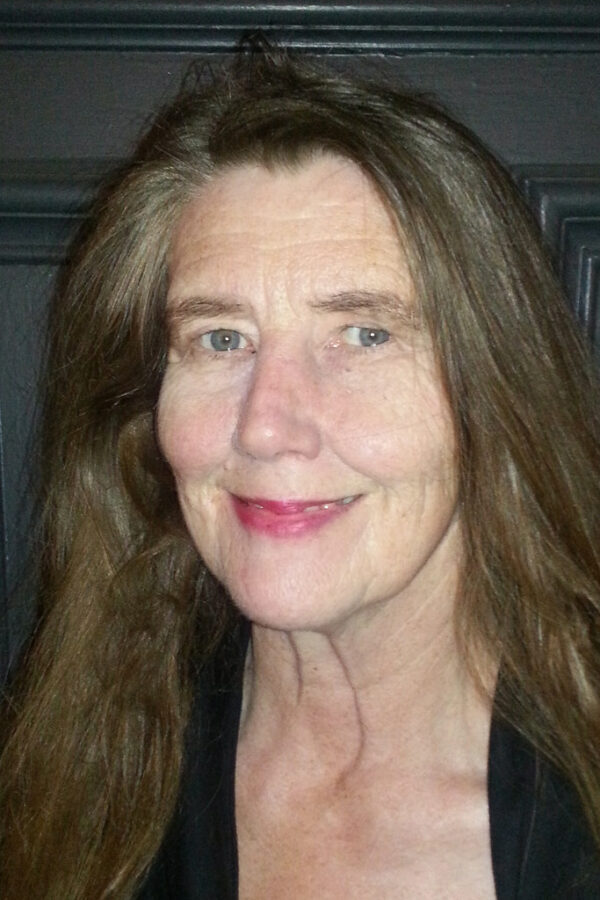 Liz has won a Time Out Award for ‘bringing theatre alive with movement’, and The Place Portfolio Choreographic Award (”Artists to Invest In”) and a Capital Award at the Edinburgh Fringe Festival. She also successfully won 2010 fringe first award with the production ‘Speechless’.

As Performer: Terminatress (with Rae Smith); The Big Tease (Grassmarket Project); Ariadne (with Gloria), CAT ‘A’ Company in Scotland and ENO. Liz was a Founder member of DV8. Winner of the 1992 Dance Umbrella Time Out Award.

Liz is an Associate Movement Director for the RSC, work includes The Henry Cycle in 2007, as well as A Midsummer Night’s Dream and Troilus and Cressida with Michael Boyd, and A Winter’s Tale, Pericles, As You Like It, Cymbeline, Noughts and Crosses and The Crucible with Dominic Cooke and Comedy of Errors, Don Juan and Romeo and Juliet for Nancy Meckler. She also worked with Katie Mitchell on The Phoenician Women, Steven Pimlott on Richard III and Rebecca Gatward on Indian Boy.

For Shared Experience: Kindertransport, Orestes, Madame Bovary, A Passage to India, A Doll’s House, Jane Eyre, The House of Benarda Alba, The Tempest, War & Peace, Mill on the Floss, Anna Karenina (Time Out Award), The Caucasian Chalk Circle and Speechless.

She has also worked extensively with Dominic Cooke including Arabian Nights, Fireface, My Mother Said I Never Should and Aunt Dan and the Lemon.

Most recently Liz has worked as movement director on The Silent Twins at The Royal Court, the workshop of Mephisto directed by David Grindly, Bronte at Watermill Theatre, Newbury, The Glass Menagerie at Salisbury Playhouse and Amgen:Broken at Sherman Theatre, Cardiff.

As an artist Lizzies painting of Michael Boyd made it to the final panel of the National Portrait Gallery and her last painting was valued at £5000 by the government of art. She is interested in interpretative portraiture, portraits which are accurate, but try to capture the spirit and psychology of the individual. Her work can be seen at www.lizranken.com.

Liz was a founder member of DV8 Physical Theatre. She is an Associate Artist of the Royal Shakespeare Company and has been choreographer/movement director on many of their shows including the Histories Cycle directed by Michael Boyd. She has choreographed several operas, including Orfeo (Royal Opera at the Roundhouse), Owen Wingrave (The Peacock Theatre) and The Cunning Little Vixen (Byre Theatre). For her own devised work she won a Place Portfolio Award, a Capital Award and a Time Out Award. She was an Associate Artist with Shared Experience and has worked extensively with Dominic Cooke at the Royal Court and the RSC. As both performer and choreographer, she has worked on many site-specific works with NVA Glasgow, also on many issue-based works; notably Cat A, touring prisons and theatres, and The Big Tease for the Grassmarket project with strippers. Liz paints professionally and has had a portrait in the Heinz archive at the National Portrait Gallery and in the portrait collection at the RSC. Previously for Garsington Opera: Die Zauberflöte, Eugene Onegin and Pelléas et Mélisande. Last year her work included: The Cherry Orchard (Bristol Old Vic/Royal Exchange), Tamburlaine (RSC), Lord of the Flies (Theatr Clwyd).