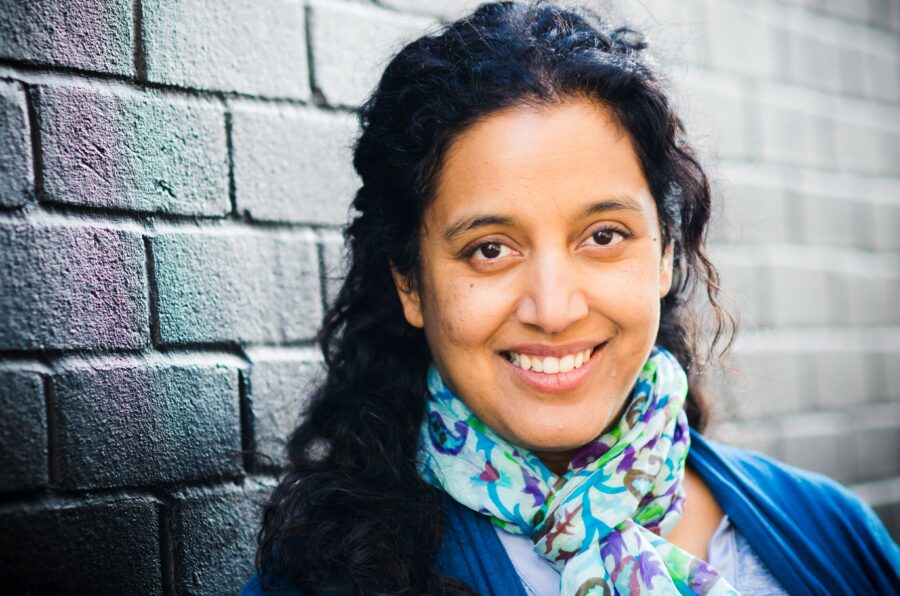 
Aileen trained as an actor at the Central School of Speech and Drama and works professionally in film, theatre, television and radio. She was associate director on the RSC The Tempest and director of the RSC First Encounters UK tour of The Tempest in 2017. Other RSC work includes assistant director to Tim Supple on Midnight’s Children and Greg Doran on All’s Well That Ends Well. RSC International and National Youth Ensemble director. Director on the Scholars Pitch Project and A Midsummer Night’s Dream for the RSC Regional Schools Celebration at the Swan. She also performed in Hecuba with the company.

She is founder and Artistic Director of Butterfly She has written and directed Butterfly in a performance in association with the LSO for the Barbican called Play On Shakespeare. She has written an afternoon play for BBC Radio 4 – Church Ladies and Tracy Beaker for CBBC as well as various plays.

She was Head of the MA in Acting course 2012-2015 at Arts Educational Schools London where she has been developing her unique acting technique rooted in Meisner The Gonsalves Method.She is an associate director at Kali theatre and currently Head of Acting at DSL. This year she is writing a book for the Arden Performance Series ‘Shakespeare and Meisner’ outlining her work due out with Bloomsbury 2020.