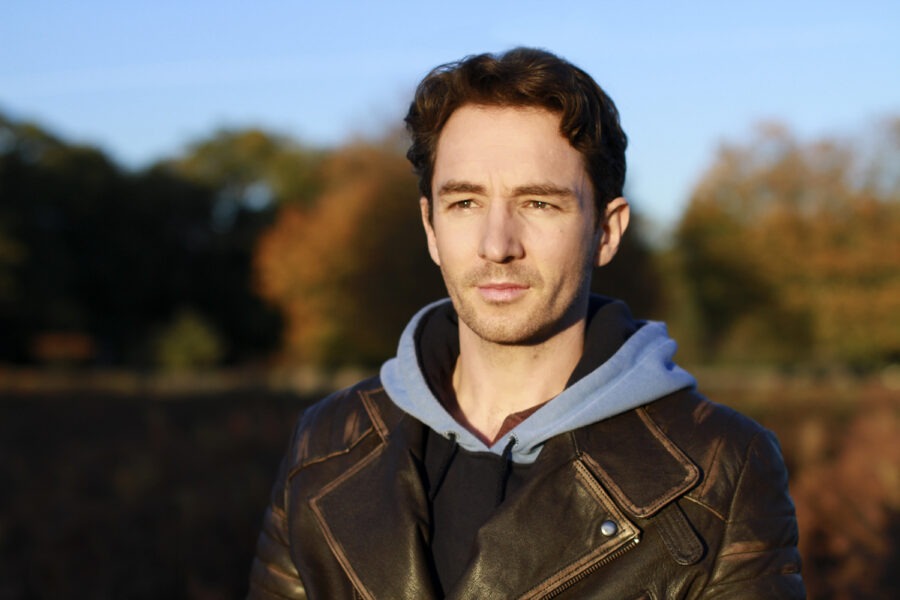 
Graham Cantwell is an award winning Irish director and writer, who achieved early acclaim when his short film ‘A Dublin Story’ won several awards and was shortlisted for academy award nomination in 2004.

In 2006 he directed a sellout run of the European premiere of stage play ‘Babylon Heights’ with writer Irvine Welsh. He also collaborated with the writer on a staged reading of ‘A Letter from Death Row’, in which he directed Gary Lewis.

In 2008 he directed ‘Anton’ (International title ‘Trapped’) which was nominated for three Irish Film and Television Academy awards, had a tree week domestic theatrical release and hit the Top 10 in DVD sales charts at Christmas on it’s release in Ireland. The film, which stars IFTA winner Gerard McSorley, was picked up for UK distribution by High Fliers Films and has sold to over 40 territories worldwide.

In 2010 he directed ‘The Guards’ for TV3, the first ever home grown single drama commissioned by the broadcaster, set in the dynamic world of the Irish police force.