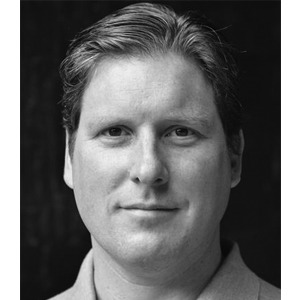 
Simon’s artistic credits span a wide range of genres, from acting and directing in both theatre and film, as well as teaching and writing. Over the years, Simon has directed some rather innovating and critically-acclaimed productions. His latest full professional play, “Glengarry Glen Ross,” was performed for the first time with an all-female cast, replacing the traditional all-male cast the show is known for. It played to full houses in 2009 and was revived in early 2012 by public demand. Additionally, his staging of “The Woman Who Cooked Her Husband” was so successful, it was invited to perform at the Dublin Fringe Festival, where it won a special audience award.

Simon has utilised his significant experience in the performing arts industry to give back to the artistic community, culminating in over 20 years experience teaching children and young adults. This has seen him devise and direct many end of term performances, special events and open days for institutions such as the National Performing Arts School Ireland, Trinity College Dublin, University College Dublin and most recently The Sylvia Young Stage School London. A strong majority of his students have gone on to perform professionally in the business. In conjunction to this, Simon was prolific in orchestrating a new writing scheme set up by the New Theatre, which aids un-published writers in staging their work on a professional level.

Simon also has many years experience in film directing and media work. His short film “Every Second Sunday,” which he wrote and directed, has played in festivals around the world, winning the Outstanding Merit Award for Short Film and a Best Supporting Actress award from the Los Angeles Indie Festival. In addition, he has worked alongside other directors as an assistant, including the Oscar -winning director Danny Boyle.