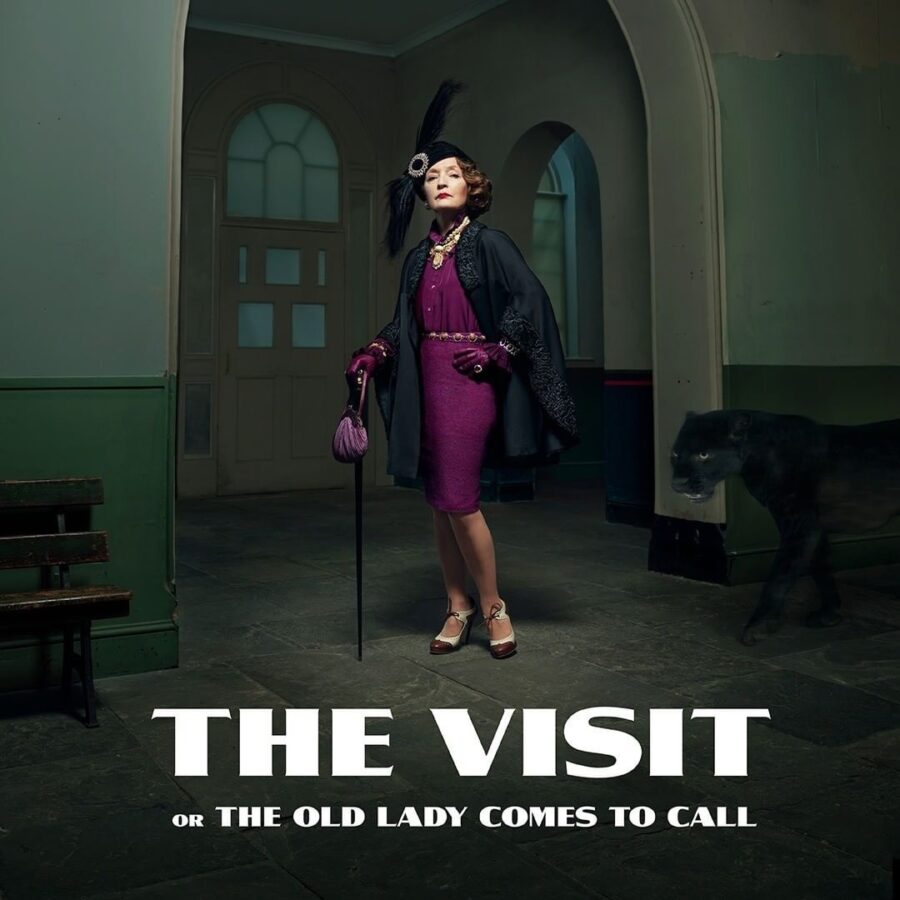 In the town of Slurry, New York, post-war recession has bitten. Claire Zachanassian, improbably beautiful and impenetrably terrifying, returns to her hometown as the world’s richest woman. The locals hope her arrival signals a change in their fortunes, but they soon realise that prosperity will only come at a terrible price.