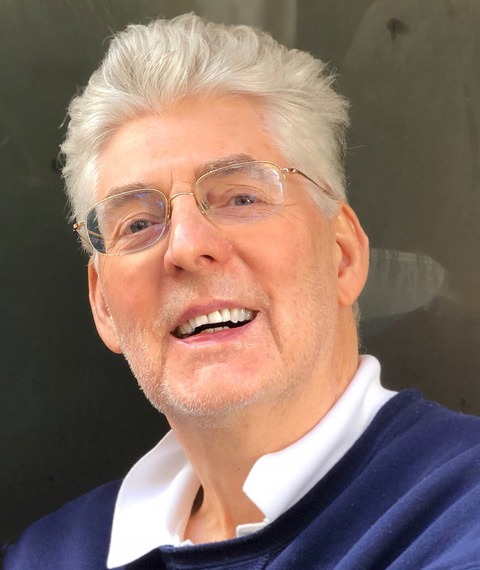 Upcoming works include an original animated musical feature, Jazzland, with a score by Eric Scott Reed, 2014. He is currently writing the book and lyrics for Enchanted april, with a score by Richard B. Evans, to be presented in a development workshop at arena stage, washington D.C. june 2013. Vharles is a former Fellow of the Edward F. Albee Foundation and a recipient of a regional Emmy for The Undefeated Rhumba Champ. His work is published by Dramatists Play Service and Applause Theatre Books of New York. Charles is a member of The Dramatist’s Guild.

Productions & Festivals in the UK and United States:

Swimming at the Ritz

Swimming at the Ritz

The Price of Everything (a.k.a The Theory of the Leisure Class) 6th Street Playhouse, Santa Rosa, CA Jan-Feb 2010
RSAMD of Edinburgh 2006