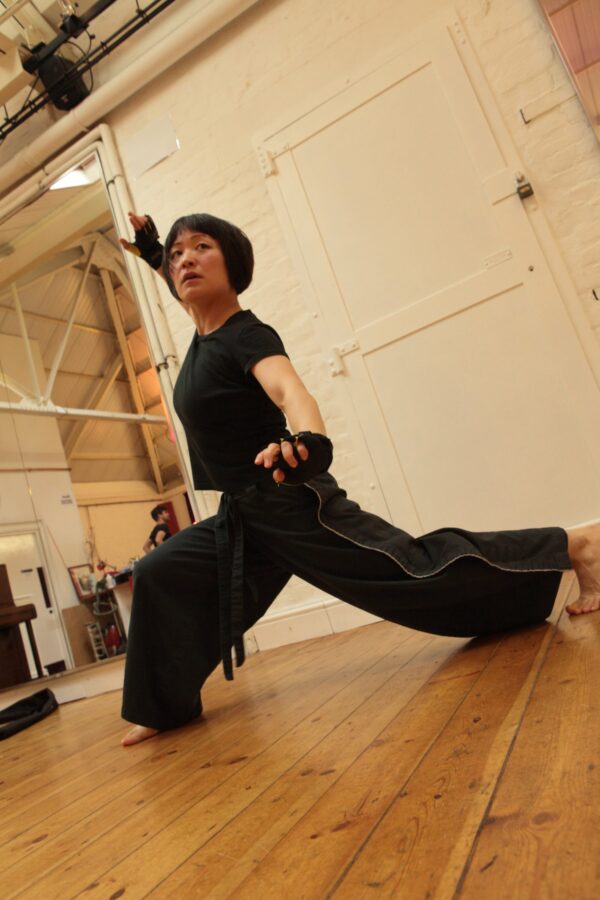 Haruka Kuroda is a fight movement choreographer and a dramatic combat instructor. She has taught in various drama schools, universities and workshops in the UK and Europe.​ Haruka runs workshops and tailors courses to suit the needs of various youth theatre groups, schools and individuals. She has also built up a reputable career as a fight director and enjoys working with professional actors as well as young performers.​