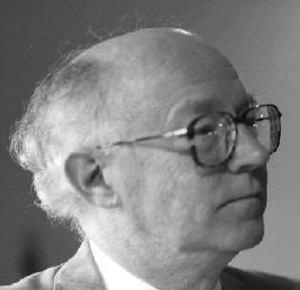 Bill MacIlwraith was born 1928 in London of Scottish parents. After service with the RAF, during which he wrote, edited and printed a sports magazine, Bill studied at the Royal Academy of Dramatic Art. As an actor he played in repertory theatres throughout the country, in George Bernard Shaw’s The Devil’s Disciple in London and in the film Anastasia. He also toured American service camps acting in playlets designed to teach American GIs how to get on with the Brits.

Bill became a professional writer in 1957 with the television thriller The Long Wait. Over the years he has written for innumerable television series including The Human Jungle, R3, The Seven Deadly Sins, The Ten Commandments, Kate, Justice, Cribb and Beryl’s Lot. His television adaptations include the short stories of Algernon Blackwood and W Somerset Maugham for Associated Rediffusion. His original television plays include Valentina, The Company Man and Hazel And Her New Gas Cooker. He wrote the award- winning comedy series Two’s Company and the boxing series Second Out. Screen credits for the cinema include The Big Day, Linda and This Is My Street. For the stage he has written The Anniversary, Never Say Die and The Last Gamble.